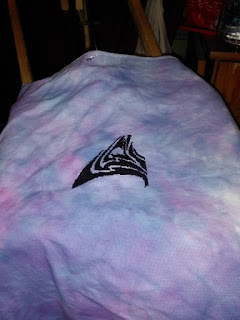 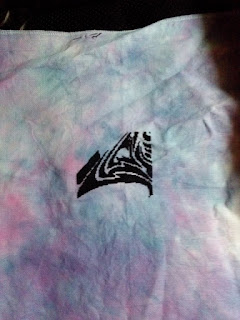 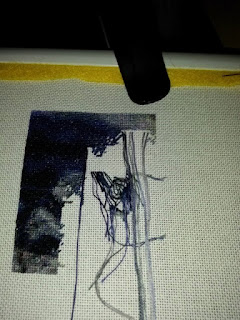 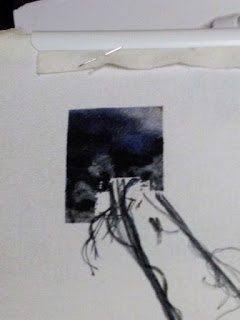 I am impressed. For someone not getting a lot of time to stitch you have done more than half a page on White Dragon! Even large print that is a lot of stitches.

The tribal dragon chart is going to be great on that fabric.

Keep up the good work.

Hope you have recovered from the cold. I agree you have made wonderful progress on both pieces!

Thanks ladies. The cold is still going. I hate summer colds. It is encouraging to hear from you when I'm getting so little stitching time, and being forgetful about the blog. It really helps to know someone is looking, makes me want to go stitch!

Great progress on all your designs! Glad I found this blog! Xx